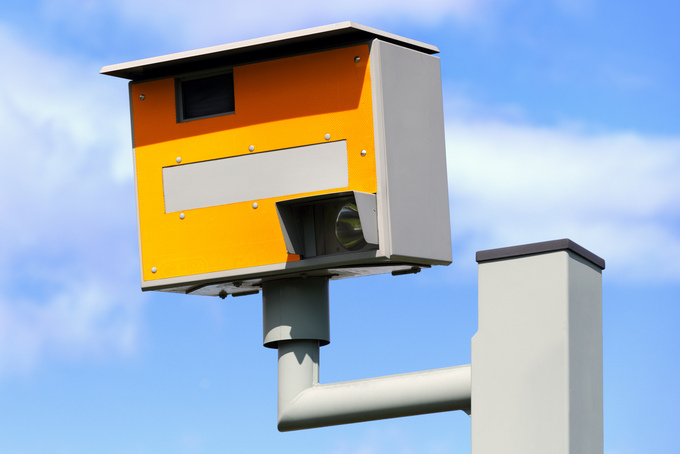 Speeding fines are set to rise by up to 50% in April for the most serious instances across England after the magistrates’ courts were given a review of sentencing guidelines from the Sentencing Council.

The idea behind the Sentencing Council’s decision is that the more serious a speeding offence is, the more it should warrant an increased penalty.

These changes are designed to target specific offences, particularly the more serious ones. If caught speeding now, the current limit for a fine is 100% of the offending motorist’s weekly wage, though this can go up to £2,500 if caught committing a serious speeding offence on a motorway.

Once this new ruling becomes active in April, courts will be able to increase the fine to 150% of a driver’s weekly wage.

These are the serious speeding offences, based on speed limit, which will be subject to the increased fine:

The Sentencing Council governing England’s court guidance on punishment have been reviewing various sentencing processes since 2016.

The new speeding fine structure is considered fair and proportionate as it takes into account the increased potential harm that results the further above the speed limit a driver goes.

It is important that regardless of this new fine structure, motorists continue to drive safely and by the rules of the road at all times.